At Dove House School we are continuously reviewing the provision for our pupils, including which pathways and qualifications best suit their needs. Overall, Dove House is the highest performing school for attainment of its type in Hampshire, which has been the case over several years. Of a selection of similar outstanding Special Schools outside of Hampshire, (Surrey & London) Dove House is the highest performing school.

Our data is affected by our small numbers. From 2014 the list of qualifications that count towards the average points score and other measures has been reduced meaning that many of the qualifications that we believe support our pupils, allow them to achieve and prepare them for life beyond Dove House do not count towards some of the measures below. To allow comparisons to be made with past performance, the school has carried out the calculations based on previous years’ methodologies. These figures are indicated in red and with *. In some cases, previous data is not available for the pupils for the DFE to include in calculations (can be as low as 78% which is lower than most schools). Where this is the case the school has also calculated based on the figures it holds and these figures will be in brackets. From 2015 cohort there are a large group of pupils (around a third) who were identified as being those who would benefit from being on a vocational pathway. These pupils take a Vocational Diploma at L1 which in is the highest qualification many will achieve. This qualification has helped these young people gain invaluable experience of the world of work but as such does not allow a progress measure to be calculated. This qualification is also a large part of their timetable effectively reducing the number of qualifications that the pupils can achieve. This is reflected in the results below. * Own calculated figures using previous methodology and qualifications that no longer carry points.

% 9-4 including English and Maths (Only GCSE not equivalent)

Average number of qualifications per pupil (GCSE or equivalent)

Average number of qualifications per pupil (all) Inc. not scoring in brackets

Average level progress from KS2 (all pupils all results) in levels

% of pupils achieving at least 1 qualification

Pupils achieving a strong pass in English and Maths (GCSE 5) 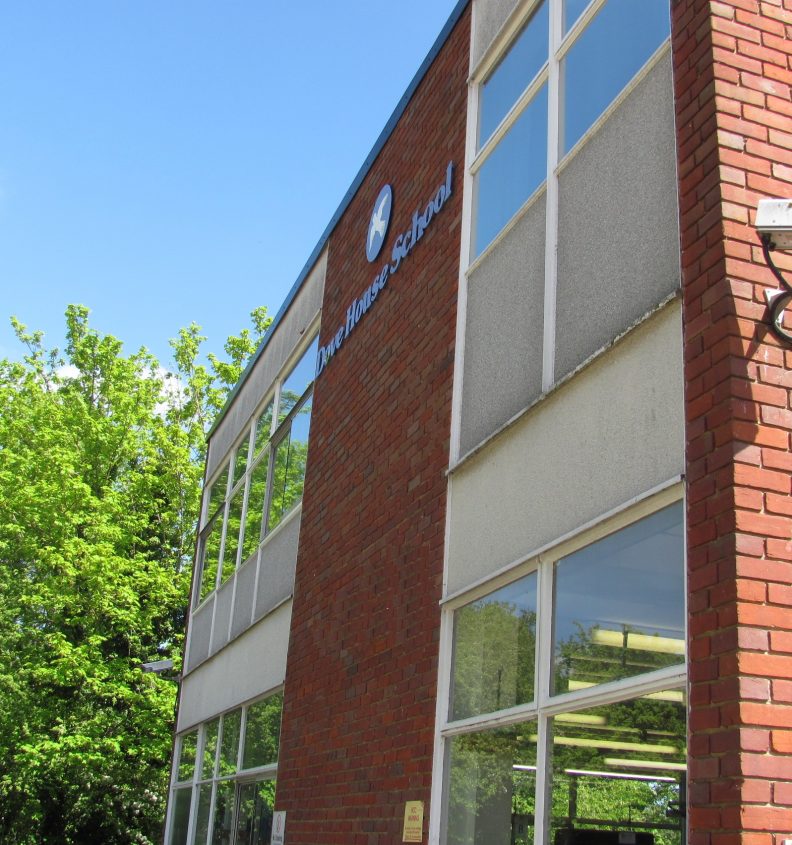